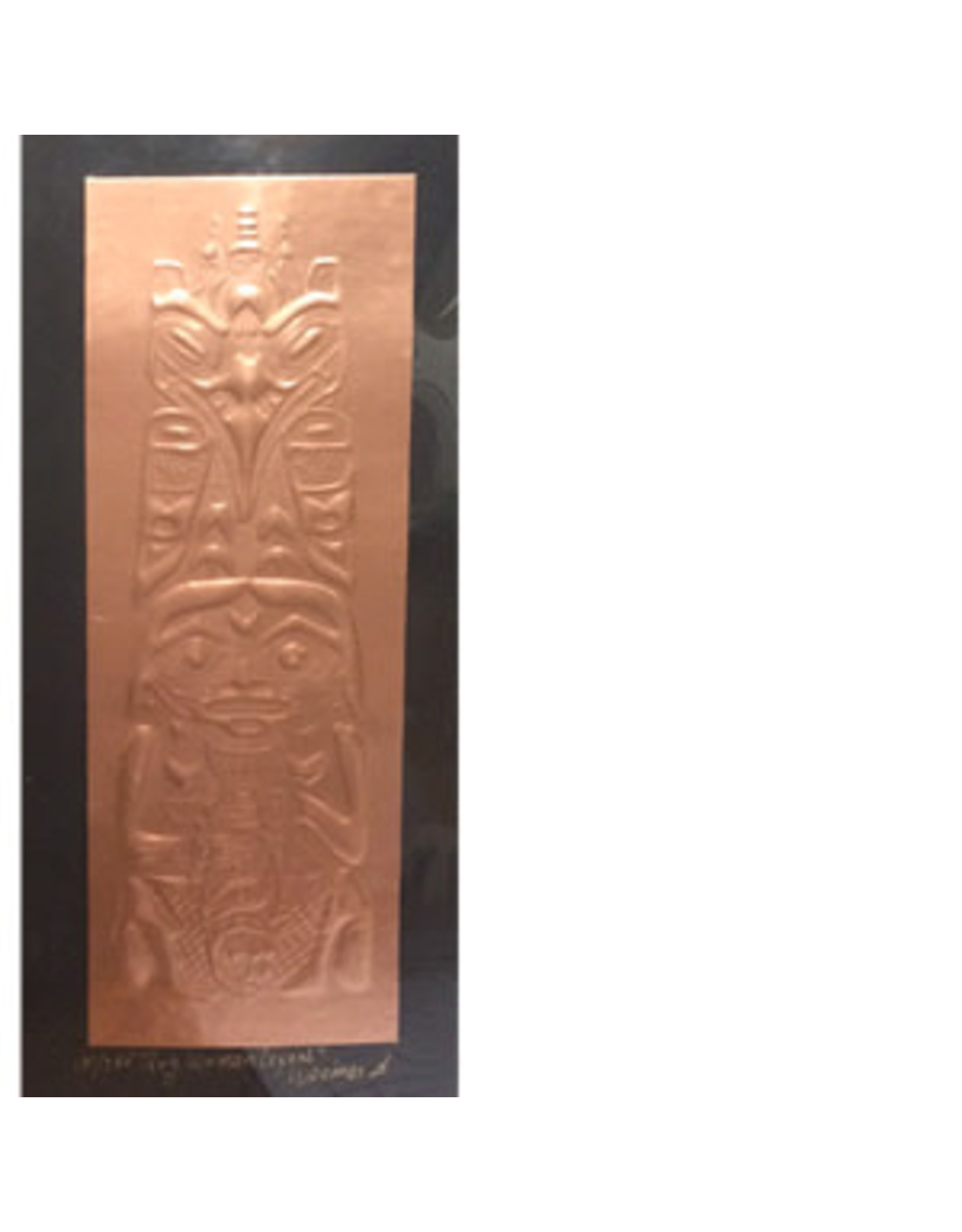 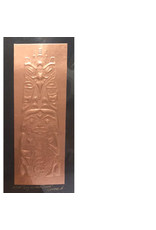 Arnie Weimer's "Fog Woman Legend" is available in a copper relief, limited edition 5x13 rectangle. The copper art is mounted onto black art board which is ideal for display.