Alice Tersteeg has been painting and studying Alaskan wildlife and habitats since her arrival in Alaska in 1973. She has interpreted wildlife in many media including oils, watercolors, serigraphs, etchings, relief prints, pastels and various combinations.

Alice received her first Masters Degree in Art from California State University, Chico.  Her Master of Fine Arts Degree is from Syracuse University in New York. Alice's works have been shown in prominent galleries and museums throughout the Pacific Rim including Alaska, the Pacific Northwest and Japan.

Alice has been honored with numerous awards and recognitions including the Award of Excellence , Featured Artist and People's Choice Award in Audubon exhibits, the Alaska State Council on the Arts Purchase Award, and the Alaska Historical and Fine Arts Museum Purchase Award. 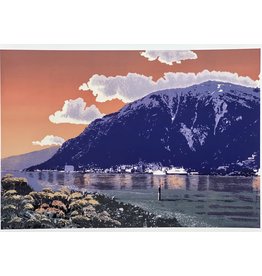 Alice Tersteeg captures the view of downtown Juneau from Douglas, Alaska and all her glory under the powerful protection of "Mt. Juneau" in this graphic signed giclee art print. 10" x 8".
Add to cart
Mt. Juneau
$40.00 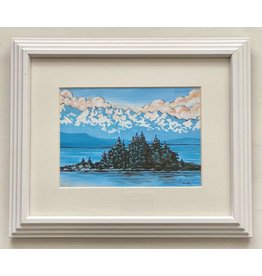 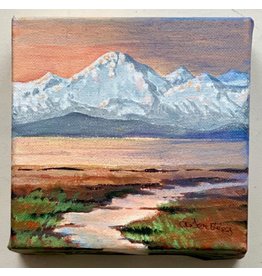 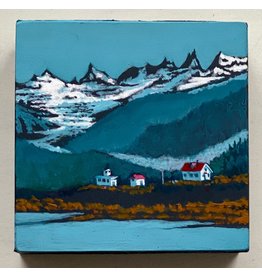 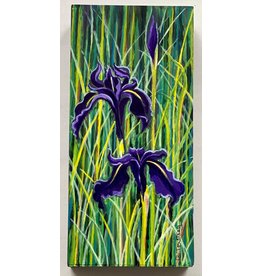 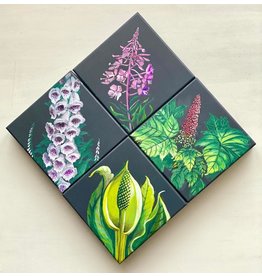 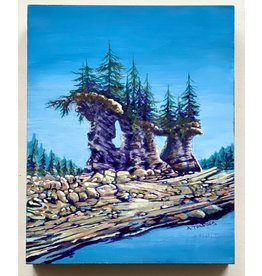 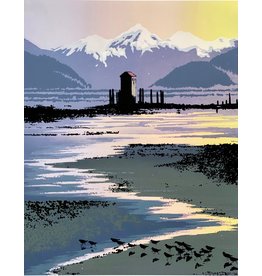 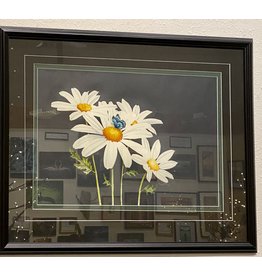 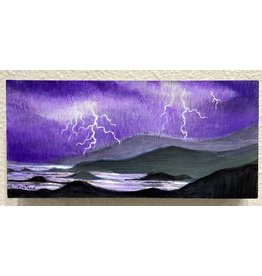 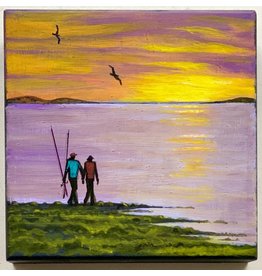 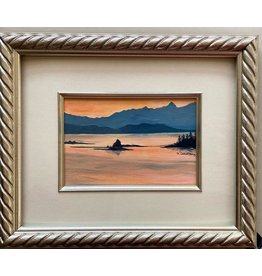 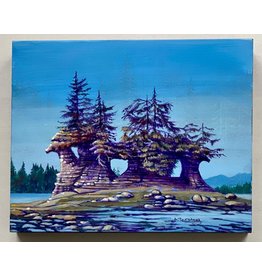 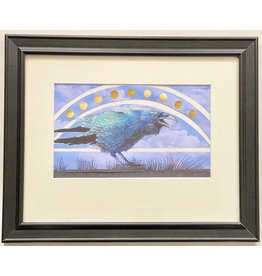 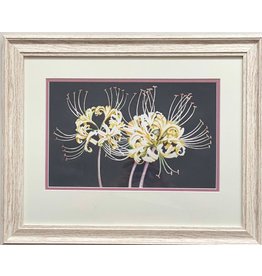 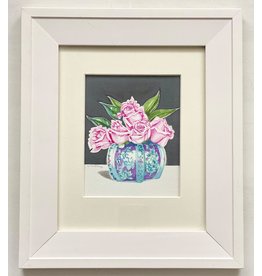 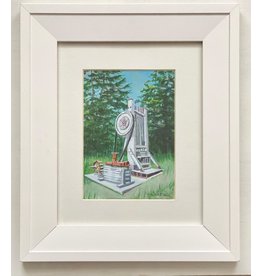 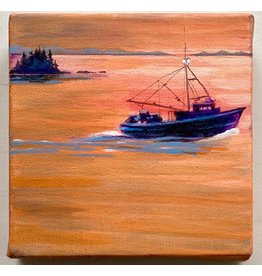 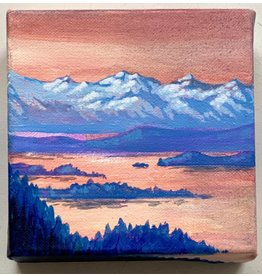 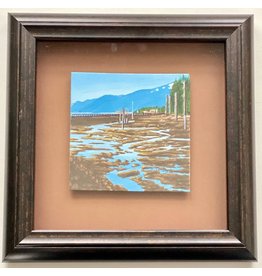 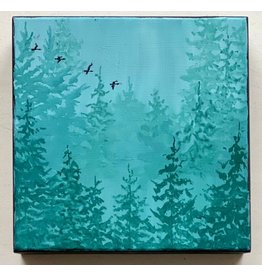 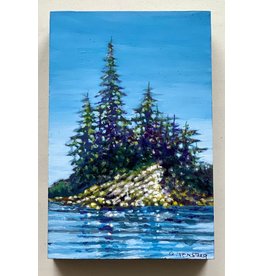