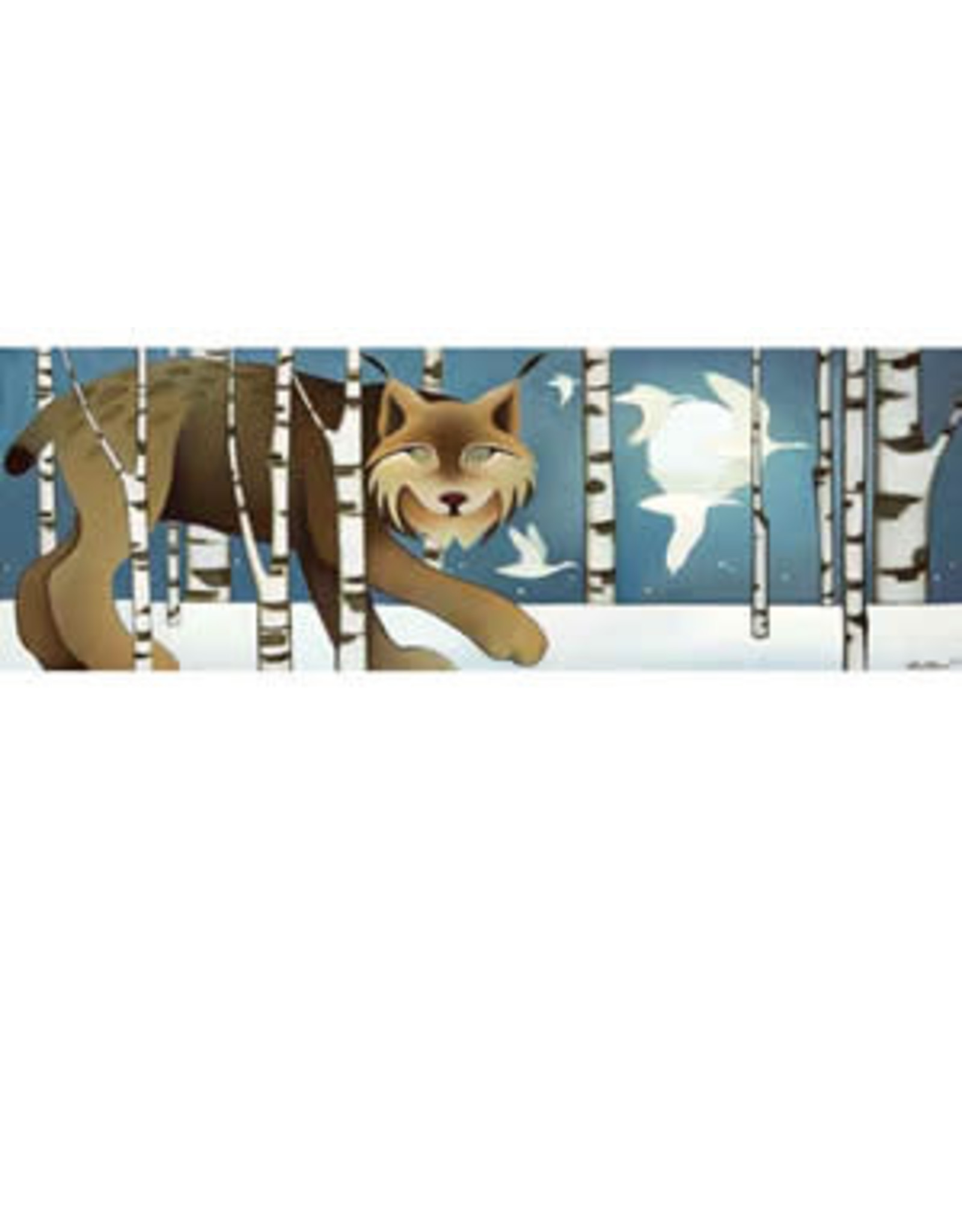 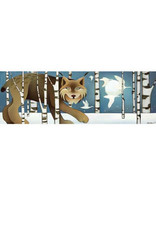 Nathalie Parenteau's "Northern Birch Forest" print is available in the size 20.5x6. The Canadian artists' image is a limited edition giclee print out of 750. This piece comes with a certificate of authentication and was released in 2010.