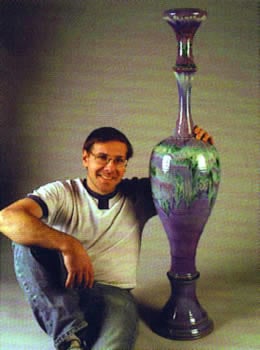 “I took my first pottery class when I was 19,” Jason tells us. “I always wanted to try it. As soon as I was halfway into my first attempt at throwing on the wheel, I was hooked. I remember thinking: ‘This is it.’ From that moment on, I had no choice; I was going to be a potter.”

Rhode Island School of Design trained artist Jason Silverman creates forms on the wheel with a combination of traditional techniques and his own contemporary vision. He has been influenced greatly by Chinese Chun Dynasty pottery’s forms and glazes. At the same time he draws from many modern sources in ceramics as well as other media such as blown glass and turned wood. At the Rhode Island School of Design he gained the technical ability and training that freed him to articulate his innate aesthetic vision through his ceramic forms and surfaces. The act of throwing, forming the clay on the wheel, is only the first step in the complex process of matching both form and glaze to an aesthetic vision – developing original glazes can be tedious, tricky, and volatile.

Jason adds: “I see the balance of function and beauty as an underlying guide to all of my pottery, from the most common cereal bowl to the most decorative vase.”

Starting with the bowl, Jason has made this most universal and fundamental form into an object of art which pleases the eye as well as the hand. And he does it in a way which has become more identifying than his signature: with his omnipresent “swirl” design. During the firing, the mineral elements in the glaze are touched by the kiln flame as they melt and flow over each other, creating many thin layers of glass. It takes a temperature of 2,400 degrees Fahrenheit to achieve this dramatic reaction. This “high fire” process produces a range of subtly different effects which makes each piece unique, from common bowl to decorative vase. With this process and his vision, Jason has created beautiful, durable pottery which is dishwasher safe and microwave safe.

Jason Silverman's pottery is prized for its high quality as well as its unique glazes and forms. Silverman offers several beautiful glazes, and any piece can be ordered with any glaze.
Please view the glaze options and specify your preference when ordering. 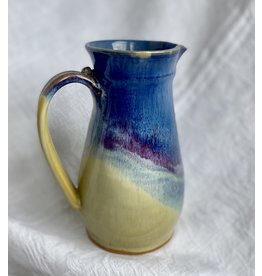 The Creamer vessel by Jason Silverman is approximately 6 & 1/2" tall. It's wonderful on your table as a creamer and also looks lovely filled with flowers! Pair with the Silverman Sugar Bowl ~ Simply beautiful.
Add to cart
Creamer
$38.00
Add to cart 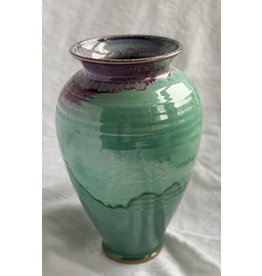 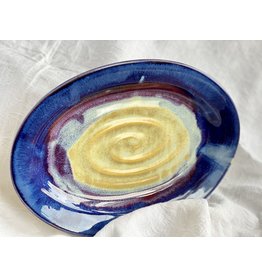 The Oval Dish by Jason Silverman makes a great serving, side dish or salad plate! It even works as a small luncheon plate. Handmade, simply beautiful! 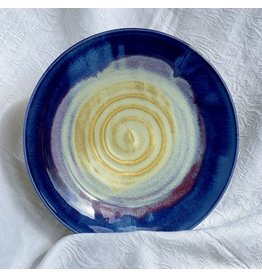 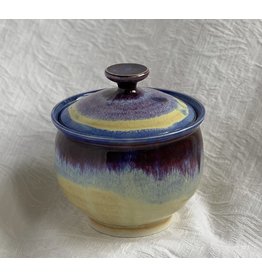 The perfect vessel for holding your salt! 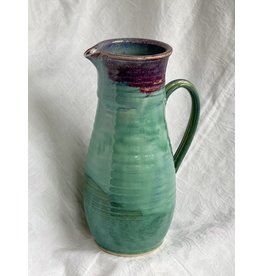 The Small Pitcher by Jason Silverman makes a great pitcher and also a wonderful vase! 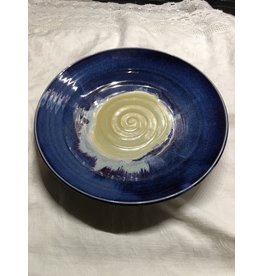