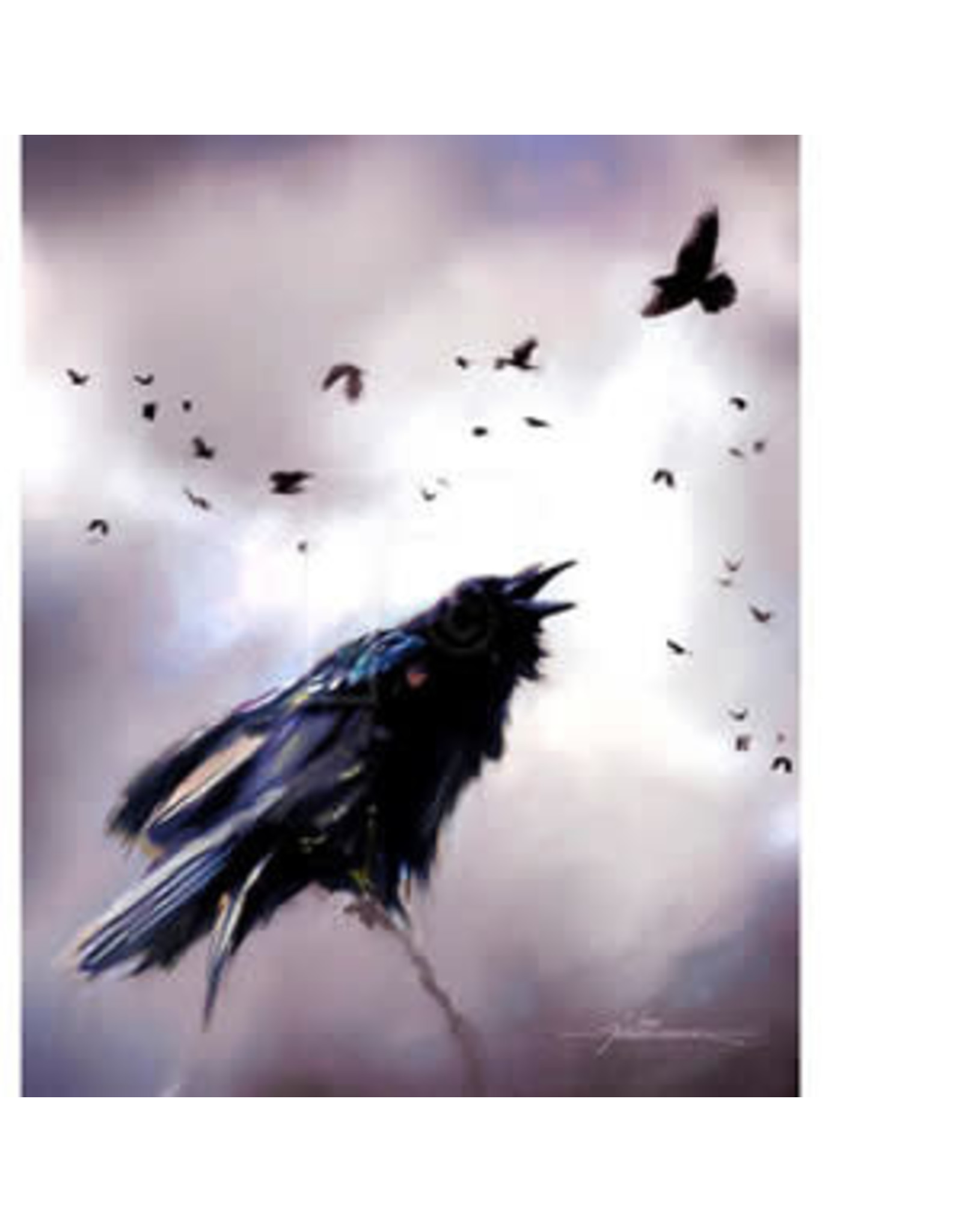 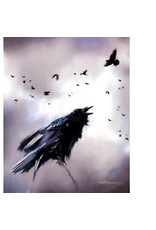 John Fehringer's "Ravens Day" is available in the size 8x10, the print is an open edition giclee.

Calm cool waters, vast rivers of ice, snow geese in flight and endless rows of mountains like frozen waves against a becoming sky, are all part of the Alaska landscape and the art of John Fehringer. With a command of light and a developed creative spirit, John reflects a world of compelling beauty that rivals one's own imagination while spinning the true tales of splendor in Alaska. Take a journey with John as he draws the viewer in for an intimate rendezvous with grandeur, beauty and peace, through his art.

Making art started early with john and soon became an integral form of his creativity and communication, using it to articulate his joy, curiosity and wonder as a response to the world around him. A completely self-taught artist, John works in many mediums, applying his focus more on the creative process then what will become of the final product. “Staying within the creative process keeps the piece fresh for me. It is a satisfying place where I get to draw from the creative muse inside with little or no judgement focused on whether or not the piece is any good or not, or will sell in a gallery. Focusing on the creative journey rather than the final destination keeps the vision exciting and fun for me, a vision that I want to share with others when the piece is finally complete. Very similar to a travel photo one shares when one returns home again.”

In his most recent releases, John has been creating in a new style. This art is a fusion of art nouveau, craftsman and graphic novel styles that John has developed into his own new signature style. John says, "It is always scary to begin something new but after the experimentation of a dozen or more styles over the years, mostly that the public never sees, I thought it was time to come out of the creative closet and present a fresh look." We love John's latest work and we hope you do too!